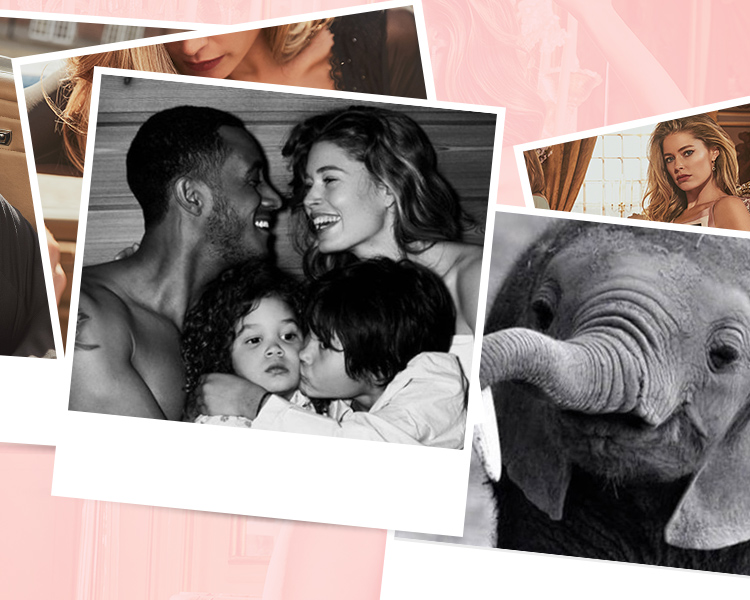 We have a new Hunkemöller ambassdor: international topmodel Doutzen Kroes! She kickstarted her modelling carreer when she signed a contract with lingerie brand Victoria's Secret (which she ended in 2015). Nowadays she is the face of Hunkemöller starring in the Doutzen's Stories collections designed by herself. Apart from her own lingerie collection she has also designed a sports line and a bikini collection. With more to come!

Who is Doutzen Kroes?

When is Doutzen born?

Where is Doutzen from?

Doutzen married DJ Sunnery James in 2010. They have two children: a boy (Phyllon) and a girl (Myllena).

… that Doutzen is also an actress? In 2011 she starred in the Dutch film Nova Zembla and in 2017 she played a role in the blockbuster Wonder Woman. In addition to her modeling and acting career, she also supports various charities, such as "Dance4Life" and "Knot on my planet".

Doutzen loves Pilates and yoga. From time to time she also boxes and, like a real Dutch woman, rides a bicycle whenever she can.